I am Simon, a Software Developer, a Father, a passionate Couchsurfer.

My focus is around Java and the tool chain for Java applications like CI/CD, build tools and code quality tools. I usually describe myself as an Enabler. I like to invest in build tools and automation to make the life of others easier.

I was the driver behind different initiatives in my previous companies for code quality and improvements of the builds and build infrastructure. 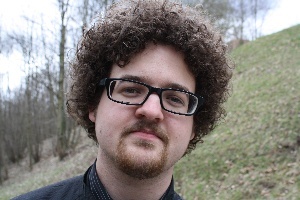 I was born in 1987 in Graz. I basically spend my whole live in this area, except a university detour to Upper Austria for 3 years. My live is right now pretty settle, i have a girlfriend and two kids - i am living in a big house in a small village with good train connection to Graz.

As i grew up with 3 older female cousins, i did a lot of unusual things (at least for a boy :D) - with 5 years i started ballet, just for a year or two - but i danced in the Grazer Opera (top that :D). I played a lot with dolls - those nasty cousins stole the underwear of mine! - and i was really fixated onto girls. So badly that i cried when i was informed i get a little brother - i even did not really look at him in the hospital.

My private life is dominate with family interaction, but i am also founder and chief of “togtrama” a “non-profit” organization, which tries to make the live a little bit more juicier in “Frohnleiten” (the place i grew up). We organize open-air-cinemas, christkindlmarkets, carnival parades, flea markets and all we think would be fun to do. Most of the time everything at our events is donation based.

I am usually the guy who is up for every kind of “fun-stuff” like dressing up in a pink morph-suite, doing fancy haircuts (bob, dreads, afro, santa - are all things i tried), butchering, etc. Cooking is like my compensation from normal work-life - but i prefer to cook in groups and make the whole cooking process a social gathering. I am known for my crazy cooking methods, and my urge to try the craziest things when it comes to cooking - like cooking in an earth-pit or slow cooking - nearly always ends in an edible meal.

I am an active Couchsurfer, i like to host and surf - so far this has been one of the best decisions, as i met a lot of nice people, and learned a lot of other cultures. 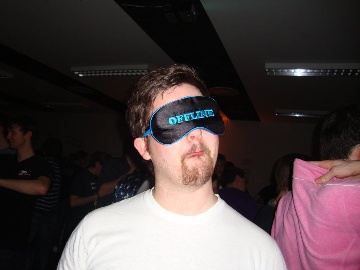 I did a lot of summer jobs starting the age of 14 - at the beginning it was mainly gastronomy, i even ended up two summers in Switzerland for the whole summer. It was a great experience and i would not want to miss it.

I started programming as an autodidact with PHP, and during university i grew pretty fond of AS3, which let to my first part time job. That job was officially in the Silicon Valley - we had there a desk, and i was paid from there - but i was actually working in Linz. This is still one of the best lines in my CV, everyone is pretty impressed. This was also the place where i started working with Grails. After university was done, i had a 3 years interaction as a “CEO” of a 2 man company - money-wise the worst decision, experience-wise a really good one. Since 2014 i am working at NETCONOMY and utilize Java. 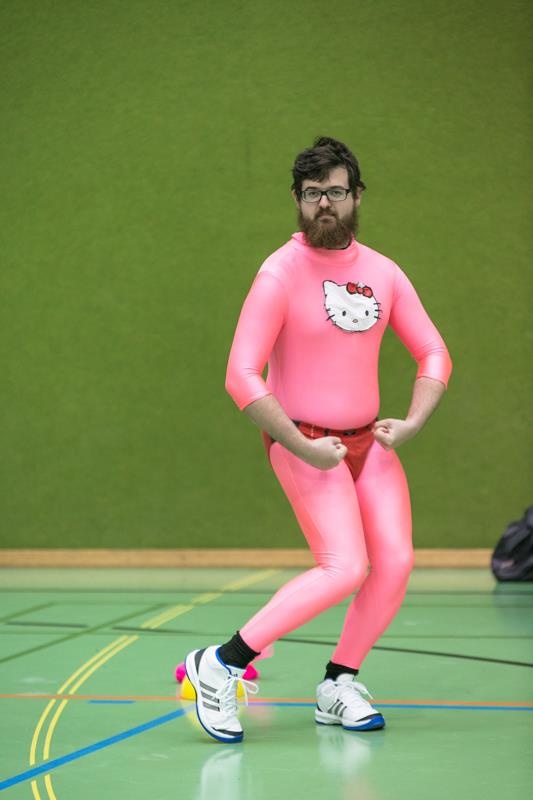 Actually i am (or used to be) a pretty shy person - nobody expected that :D - and i need either, time or knowledge about the topics to discuss them. Since i am 16, i actively try to tackle my shyness with jobs in gastronomy, where i have to reach out to person, and this is evolving quite great. I think i have a good understanding of social interaction, but fail to react appropriately (so do not try to bring me in some fancy situations) - hugs and things are the horror. 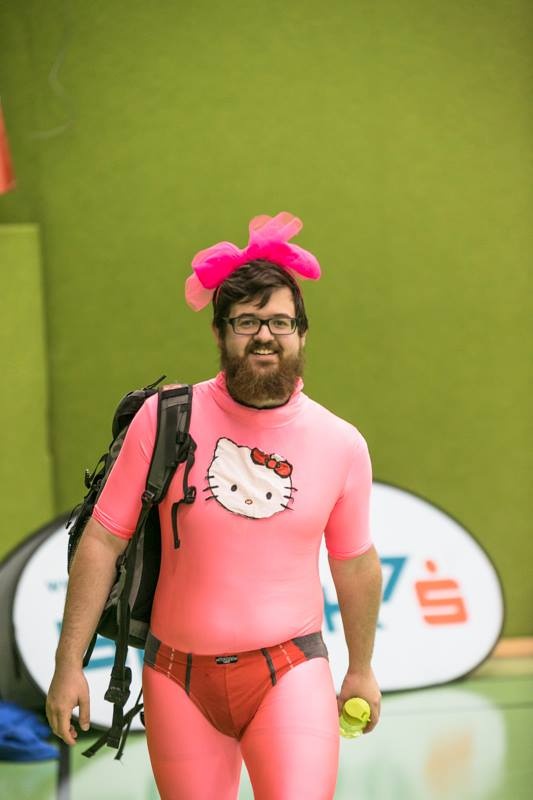 Right now most of my interest are really evolving around Java - i am reading a lot of blog posts, and trying to follow as many useful people on twitter as possible. Trying to do small prototypes with new Frameworks, and actively share them on GitHub. Helping others to figure out things regarding SonarQube on StackOverflow.

On the side i am always looking for new challenges when it comes to events for the social club - raising the bar, and adding another “feature” is the only thing that keeps me working for the “club”.